Home Career Development How the Pandemic Changed Our Sense of Self 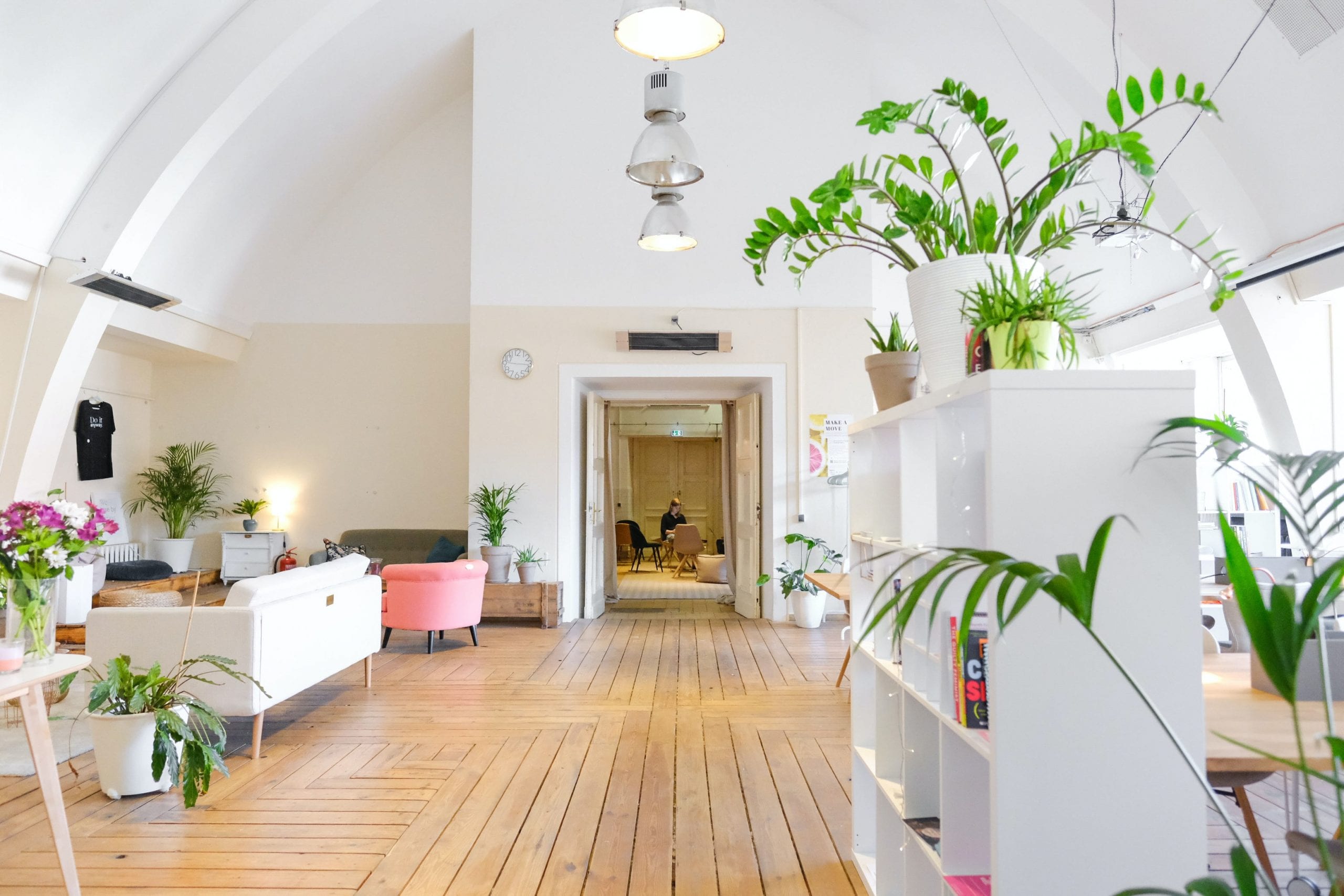 
After more than two years of pandemic life, it seems like we’ve changed as people. But how? In the beginning, many wished for a return to normal, only to realize that this might never be possible—and that could be a good thing. Although we experienced the same global crisis, it has impacted people in extremely different ways and encouraged us to think more deeply about who we are and what we’re looking for.

Isolation tested our sense of identity because it limited our access to in-person social feedback. For decades, scientists have explored how “the self is a social product.” We interpret the world through social observation. In 1902, Charles Cooley invented the concept “the looking glass self.” It explains how we develop our identity based on how we believe other people see us, but also try to influence their perceptions, so they see us in the way we’d like to be seen. If we understand who we are based on social feedback, what happened to our sense of self under isolation?

Here are four ways that the pandemic changed how we see ourselves.

When lockdown started, our identities felt less stable, but we adjusted back over time

In crisis, our self-concept was challenged. A December 2020 study by Guido Alessandri and colleagues, which was published in Identity: An International Journal of Theory and Research, measured how Italians reacted to the first week of the COVID-19 lockdown in March 2020 by evaluating how their self-concept clarity—the extent to which they have a consistent sense of self—affected their negative emotional response to the sudden lockdown.

In Alessandri’s study, people eventually returned to their initial stages of self-concept clarity, but it took longer than expected due to the shock and distress of the pandemic. This reflects a concept called emotional inertia, where emotional states are “resistant to change” and take some time to return to a baseline level. At the beginning of the pandemic, we questioned what we believed to be true about ourselves, but since then, we’ve adjusted to this new world.

Many people were forced to adopt new social roles, but the discomfort they felt depends on how important that role is to them

Our identities are not fixed; we hold several different social roles within our family, workplace, and friend groups, which naturally change over time. But in isolation, many of our social roles had to involuntarily change, from “parents homeschooling children [to] friends socializing online and employees working from home.”

As we adapted to a new way of life, a study published in September 2021 in PLOS One found that people who experienced involuntary social role disruptions because of COVID-19 reported increased feelings of inauthenticity—which could mean feeling disconnected from their true self because of their current situation. It was challenging for people to suddenly change their routines and feel like themselves in the midst of a crisis.

But the study also uncovered that “this social role interruption affects people’s sense of authenticity only to the extent that the role is important to you,” says co-author Jingshi (Joyce) Liu, a lecturer in marketing at the City campus of the University of London. If being a musician is central to your identity, for example, it’s more likely that you would feel inauthentic playing virtual shows on Zoom, but if your job isn’t a big part of who you are, you may not be as affected.

To feel more comfortable in their new identity, people can start accepting their new sense of self without trying to go back to who they once were

Over the last two years, our mindset and control over the roles we occupy in many facets of life helped determine how virtual learning and remote work affected us. “We are very sensitive to our environment,” Liu says. “[The] disruption of who we are will nonetheless feed into how we feel about our own authenticity.” But we can do our best to accept these changes and even form a new sense of self. “[If] I incorporated virtual teaching as a part of my self-identity, I [may not] need to change my behavior to go back to classroom teaching for me to feel authentic. I simply just adapt or expand the definition of what it means to be a teacher,” she adds. Similarly, if you’re a therapist, you can expand your understanding of what consulting with patients looks like to include video and phone calls.

During the pandemic, many people have made voluntary role changes, like choosing to become parents, move to a new city or country, or accept a new job. Previous research by Ibarra and Barbulescu (2010) shows that although these voluntary role changes may temporarily cause a sense of inauthenticity, they eventually tend to result in a feeling of authenticity because people are taking steps to be true to themselves or start a new chapter. “The authenticity will be restored as people adapt to their new identity,” Liu says.

Our identities have changed, so it’s important to be authentic with how we present ourselves online and offline

We have more power than we may realize to navigate a crisis by accepting that it’s OK to change. But it’s important to act in a way that’s true to ourselves. “People have a perception of the true self … They have some idea of who they truly are,” Liu says. “When you lend that to the [looking glass self], I think people would feel most inauthentic when they are performing to others in a way that is inconsistent with how they are [thinking and feeling internally],” which can happen on social media.

In isolation, when we didn’t have access to the same level of social feedback as normal, social media in some cases became a lifeline and a substitute for our self-presentation. The pandemic inspired people to take space away from the Internet and others to become increasingly dependent on it for their social wellbeing. “[Our unpublished data shows] that time spent on social media increased people’s sense of inauthenticity, perhaps because social media entails a lot of impression management [and] people are heavily editing themselves on these platforms,” Liu says.

With all that we’ve experienced, many of us have fundamentally changed as people. “In the same way which the first lockdown required us to [self-regulate] and adhere to new social norms, these changes that we’re experiencing now require another self-regulation effort to understand what is happening,” Alessandri says. “We don’t expect that people will simply get back to their previous [lives]—I don’t think this is possible. I think we have to negotiate a new kind of reality.”

The more we accept that we are no longer the same people after this crisis, the easier it will be for us to reconcile who we are now and who we want to become.

6 Signs Your Brand Needs An Upgrade

What You Need To Know Going Into A Job Interview

How to Hire a Criminal Defense Attorney

Got the Job Offer? Don’t Blow It Now!

I Hid My Disability At Work For 6 Years. When I...