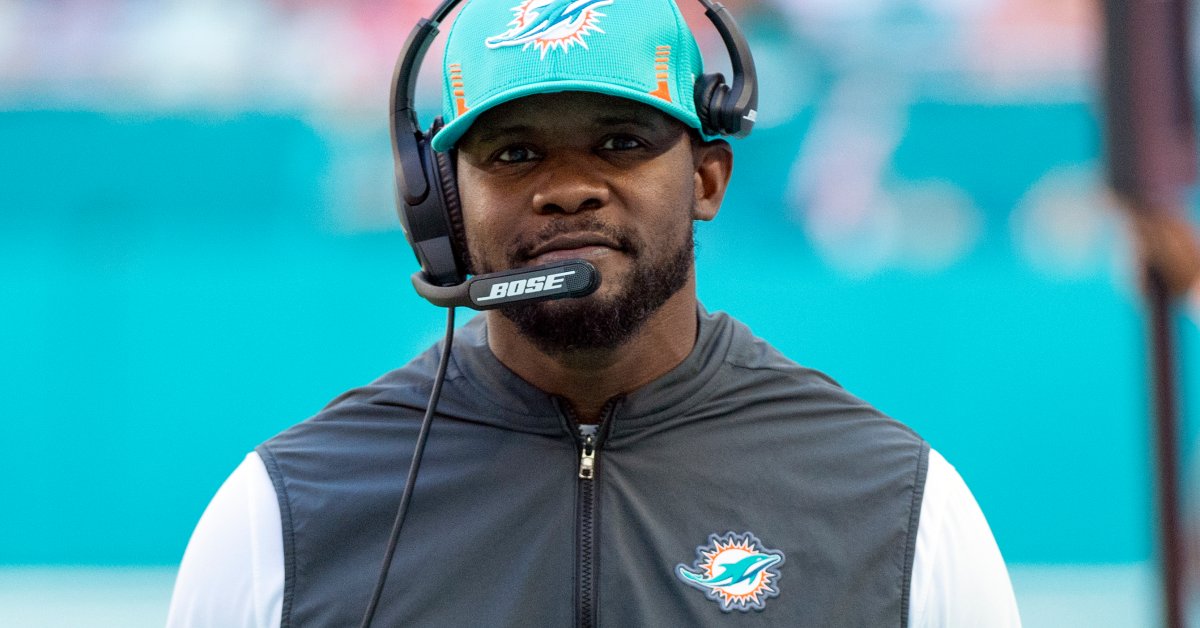 
PITTSBURGH — Brian Flores is back in the NFL.

The Pittsburgh Steelers hired the former Miami Dolphins coach on Saturday to serve as a senior defensive assistant. Flores will specialize in working with Pittsburgh’s linebackers, a group that includes NFL Defensive Player of the Year T.J. Watt.

The hiring comes less than three weeks after Flores, who is Black, sued the NFL and three teams over alleged racist hiring practices following his dismissal by Miami. Flores led the Dolphins to consecutive winning seasons before he was fired in January.

Flores has maintained his lawsuit would continue even if he found another coaching job. He joins a restructured defensive staff in Pittsburgh after longtime coordinator Keith Butler retired. Teryl Austin was promoted to take Butler’s place earlier this month.

“I am excited about Brian Flores joining our coaching staff given his history of developing and teaching defensive players during his time in the NFL,” Steelers coach Mike Tomlin said in a statement. “Brian’s resume speaks for itself, and I look forward to him adding his expertise to help our team.”

Tomlin is the NFL’s longest-tenured Black head coach and one of three Black men to lead teams last season. The other two, Flores and Houston’s David Culley, were fired. Houston subsequently hired Lovie Smith, who is Black, and Miami hired Mike McDaniel, who is biracial.

How A Software Company Can Compete With Spreadsheets

Don’t Give Up Your Day Job ‘Sports Quiz’

Answers to “What Kind of Culture Do You Want to Work...

5 Ways To Ruin Your Chances With A Hiring Manager