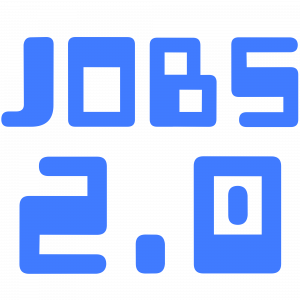 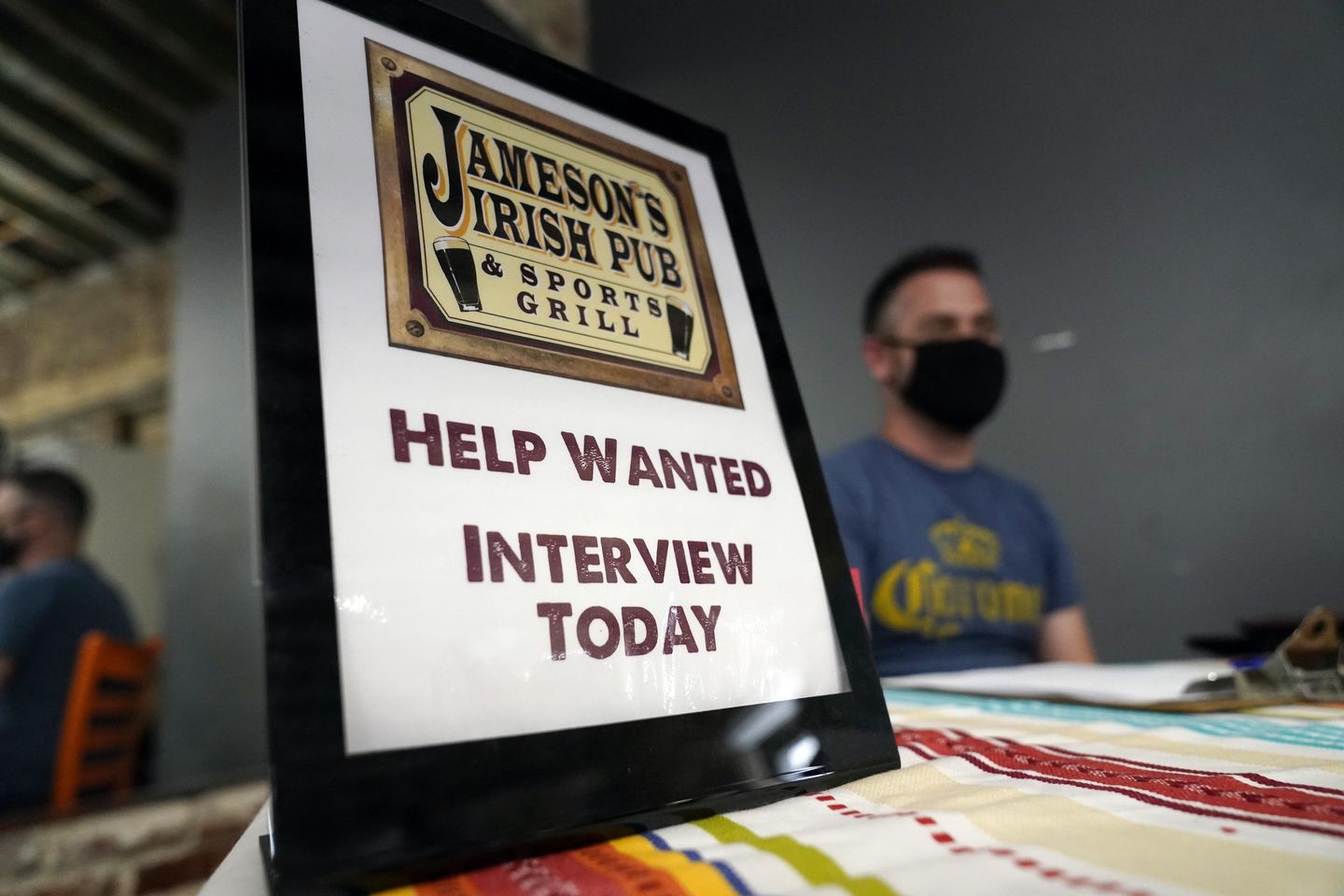 But the rates in Maryland and the District continued to exceed the national average, which fell from 4% in January to 3.8% in February.

Nebraska and Utah both had a 2.1% unemployment rate, tied for the nation’s lowest.

However, the commonwealth’s labor participation rate lagged, with the share of Virginians older than 16 who are employed or actively looking for work rising only slightly by 0.1%, to 63% last month.

“Although we see an uptick in the labor force participation, my administration is laser-focused on continually increasing our labor participation rate,” Gov. Glenn Youngkin, a Republican, said in a statement.

More than 2.7 million Marylanders were working last month, up from 2.684 million in January.

Deferred Tuition vs Coding Bootcamp ISA: Should I Go for Deferred...